Now that mortgage interest rates have climbed to their highest levels in 4 years, you may ask, “Will rates continue to climb? And what impact will that have on the housing market?” Most economists and experts believe mortgage interest rates will most likely continue to slowly increase. If the economy remains healthy and inflation doesn’t rise too rapidly, housing values will remain solid and we should expect modest appreciation.

Mortgage interest rates have risen sharply since the beginning of the year. Rates were trending slightly below 4% for the latter half of 2017. The past 7 weeks we have seen rates increase nearly .5%, which is a significant move in a short period of time. Why the rapid rise in rates? Concerns about inflation have developed after reports showing higher than expected inflation, along with a concern that wage inflation might finally be developing. (During inflationary times, rates climb.) With the economy doing well and showing signs of inflation some economists expect interest rates to continue to climb throughout the year. Some experts project it will eventually surpass 5% in the near future.

A recent forecast published by Freddie Mac indicated that mortgage interest rates are anticipated to average 4.5% this year and 5.1% in 2019. The Mortgage Bankers association predicts rates will rise to 4.6% this year, the National Association of Realtors expects rates of 4.5% by the end of 2018, and Realtor.com estimates rates will average 4.6% and rise to 5% by the end of the year. We are already experiencing rates in the mid-4% range so it appears the market moved more quickly than many of these predictions.

Will potential homebuyers change their plans with higher mortgage interest rates? Redfin recently conducted a survey that showed, “only 6% of homebuyers said they would cancel their plans if mortgage rates surpassed 5%.” A healthy job market and confidence in the economy has a larger impact on the housing market than interest rates and their impact on affordability. John Burns Real Estate Consulting, LLC, a housing advisory company, conducted a study in 2016 on previous impacts of a 1% + rise in mortgage interest rates on the housing market over the last 42 years. Their study found that interest rates had a modest impact on the volume of housing sales and, somewhat surprisingly, prices continued to appreciate in most cases. This held true as long as the economy was performing well. If the economy was in a recession and there was a significant rise in interest rates, housing was hit hard in terms of decreased sales volume and a drop in home prices. Their conclusion was “the health of the economy has far more impact on the housing market than changes in interest rates.” Despite higher rates, Freddie Mac, too, anticipates home prices to continue to appreciate, although at a slightly slower pace than we have experienced recently.

Have the increase in mortgage interest rates had an impact on the Orange County Real Estate market? No! Multiple offers in Southern California are commonplace, especially in entry level or “moderately” priced homes. Expected market time in Orange County, according to Steven Thomas, a local real estate economist, is less than 60 days! Assuming home prices and mortgage interest rates continue to rise, eventually there will be an impact on the market due to decreased affordability. However, given current market conditions, we have not reached that point yet and don’t appear to be too close.

Ready to make a move in the housing market?

Relocating from California to Idaho |Idaho Here We Come! 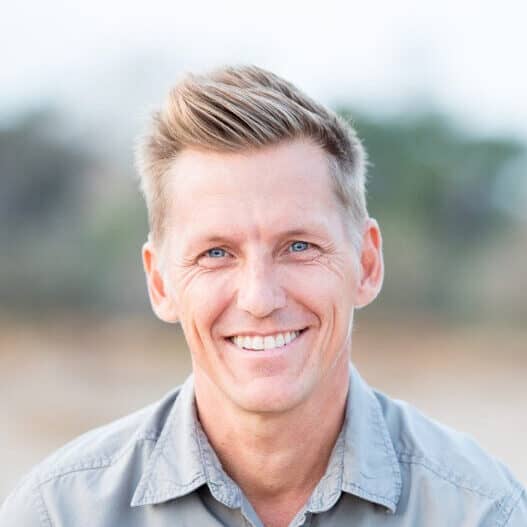